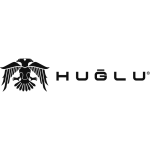 The Huglu Veyron is a gas operated semi-automatic 12 gauge shotgun featuring an 28″ barrel with extended choke tubes. The Veyron features an enlarged bolt release, forward located safety and fibre optic front sight. A chrome lined barrel, aluminium trigger housing and hard anodized receiver ensures the Veyron will continue to dominate any challenge you can throw at it for years to come. 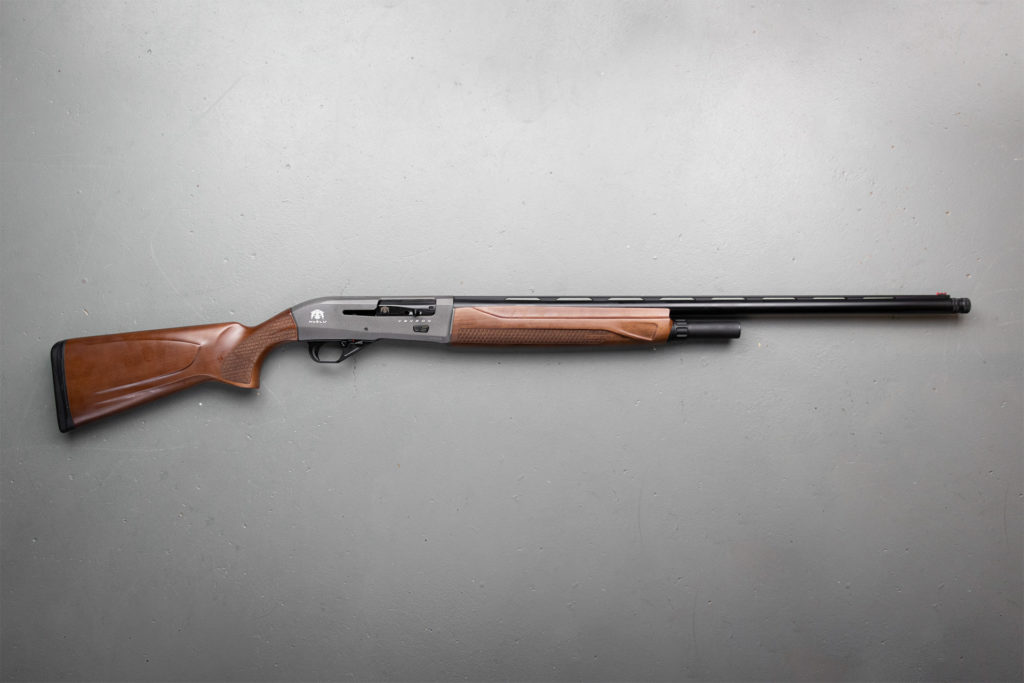 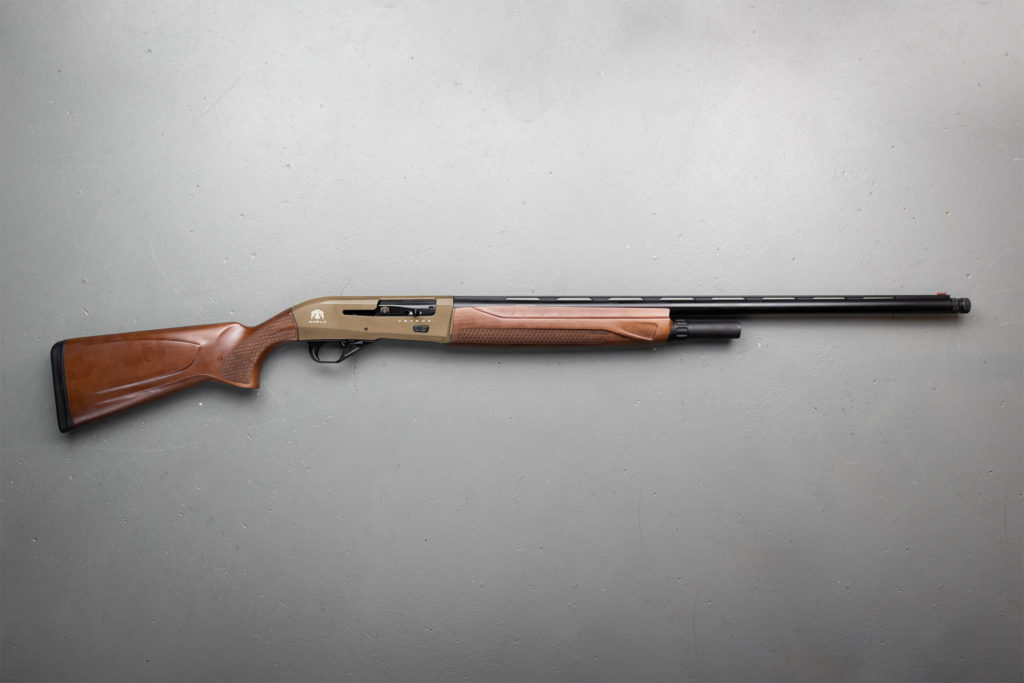 Packaged in a molded hard case, the Veyron comes with everything you need already included.

Included with every Veyron are two additional gel butt pads for length of pull adjustment, and a four piece shim kit for a total of five stock angles.

Five extended choke tubes including an extended and knurled modified choke for maximum versatility with any shot size.

The gas operating system of the Veyron ensures maximum reliability with all 2 3/4″ and 3″ ammunition.

While the Veyron is designed to be a hard hitting workhorse, that doesn’t come at the expense of aesthetics. With a Turkish walnut stock and colour anodized receiver, the Veyron stands out from the crowd.

HUGLU have been manufacturing shotguns since 1914 and were the first company to manufacture shotguns in Turkey. Huglu’s product range includes a wide range of Over&Under, Side By Side, Single Barrel, Semi Auto and Pump Action Shotguns.